Fans Apologize To Sarkodie After Backlash, For Being Stingy And Unconcerned During Coronavirus Outbreak – Screenshots 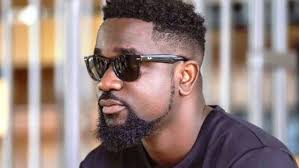 Fans Apologize To Sarkodie After Backlash, For Being Stingy And Unconcerned During Coronavirus Outbreak – Screenshots

Some days ago the fans of Sarkodie hit at him hard for posting photos instead showing support to his fans through donation of hand sanitizers during these times.

Fast foward, some of the fans have apologized to the rapper for unleashing such harsh comments on him.

This happened after Sarkodie made a post in Twi which meant “You people always keep disgracing me”.

After this tweet the fans started commenting with apologies trying to let the rapper know they are still there for him. 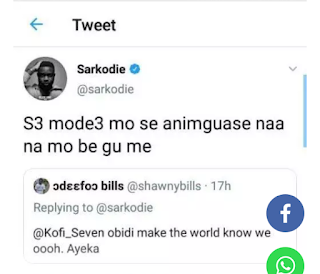