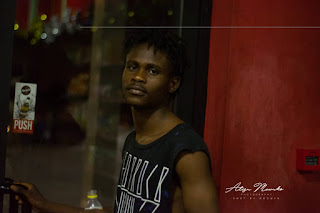 Kanu Timothy who’s popularly known in Showbiz as Antidote or Anti, who’s one of the fast raising  sensational singer in Ghana, is set to release some jams for his fans before the year 2019 ends.

His calling on his fans to support and to follow him on all his social media platforms for more dates on his new release to end the year. He also said they should not forget to subscribe to his YouTube channel for freestyle videos and lyrics to his bangers his about to drop to end the year.